The existence of a toll bridge crossing the River Mersey in Warburton dates back to 1863 when the construction of the Bridge was authorised by the Rixton & Warburton Bridge Act 1863. That original stone bridge spanned the River Mersey.

The current high-level cantilever bridge crosses the Manchester Ship Canal on the B5159 road, connecting the A57 with the A6144, and the toll covers the entirety of the Canals undertaking, from Warburton village to the A57.

The maximum toll than can be charged in respect of the Bridge has remained at 12.5 pence (one way) since 1890 and no application to raise the toll has been made to date. 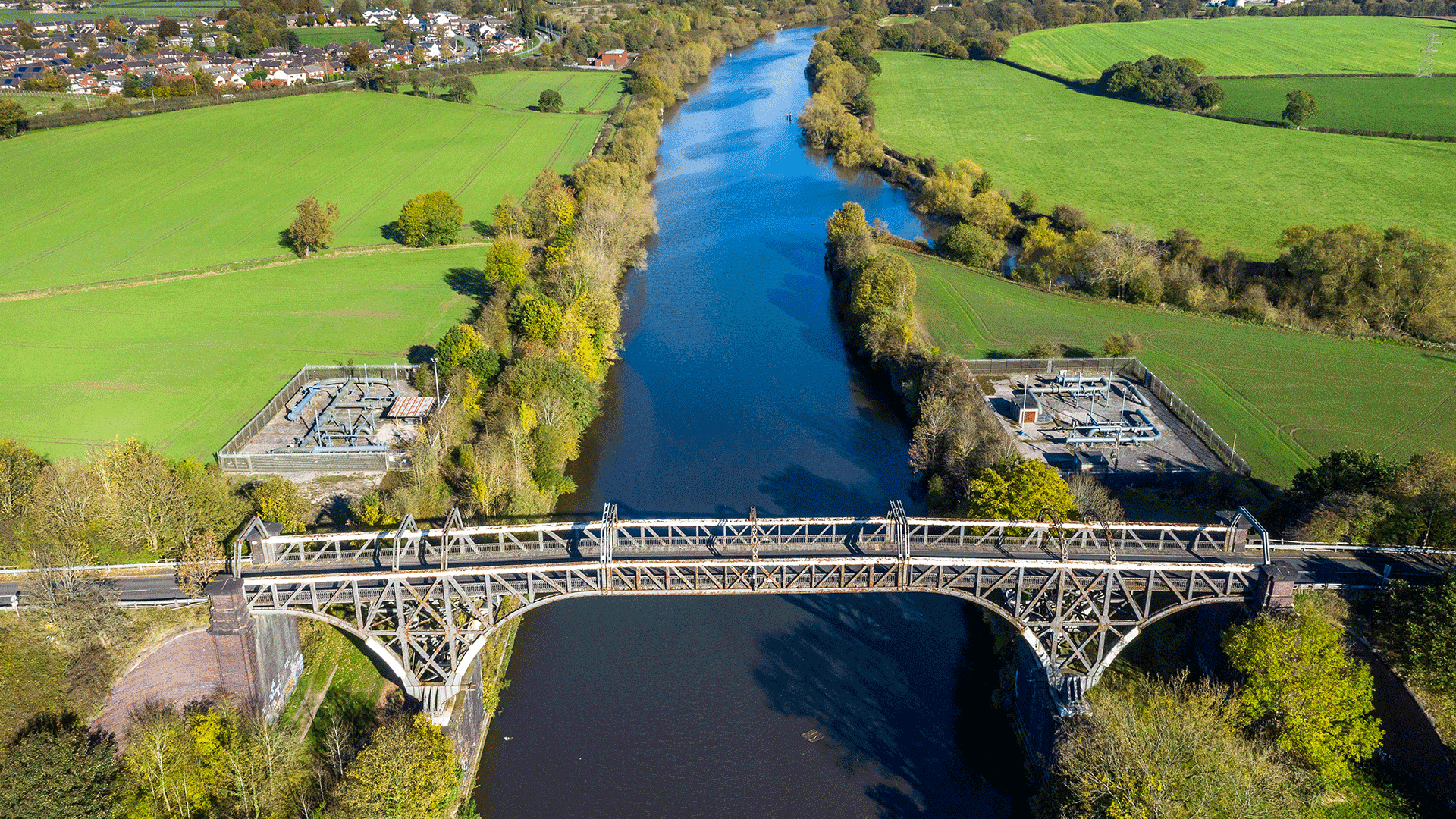 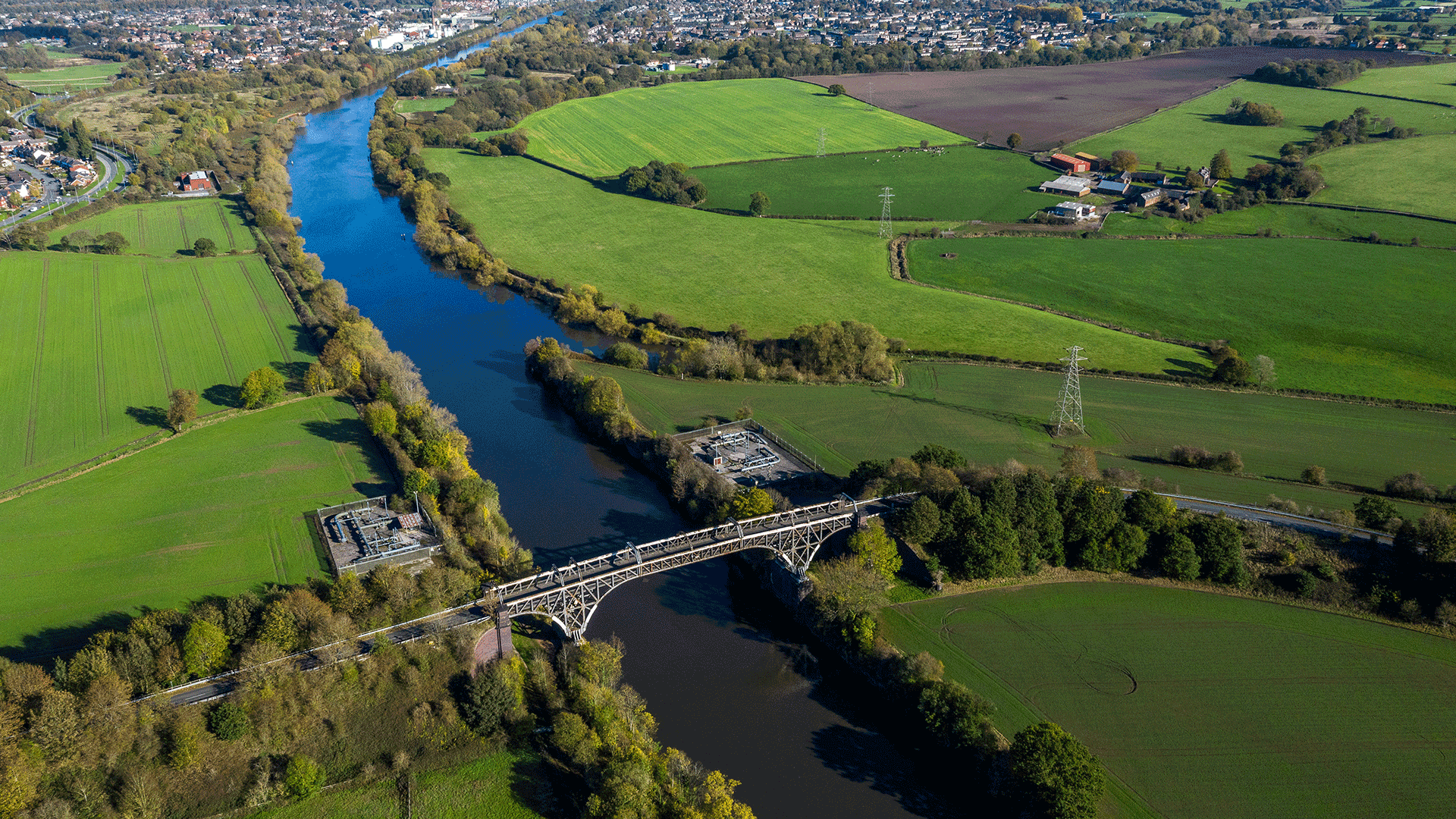 The future of Warburton Toll Bridge

Our plans for the Toll Bridge and updates on the process. 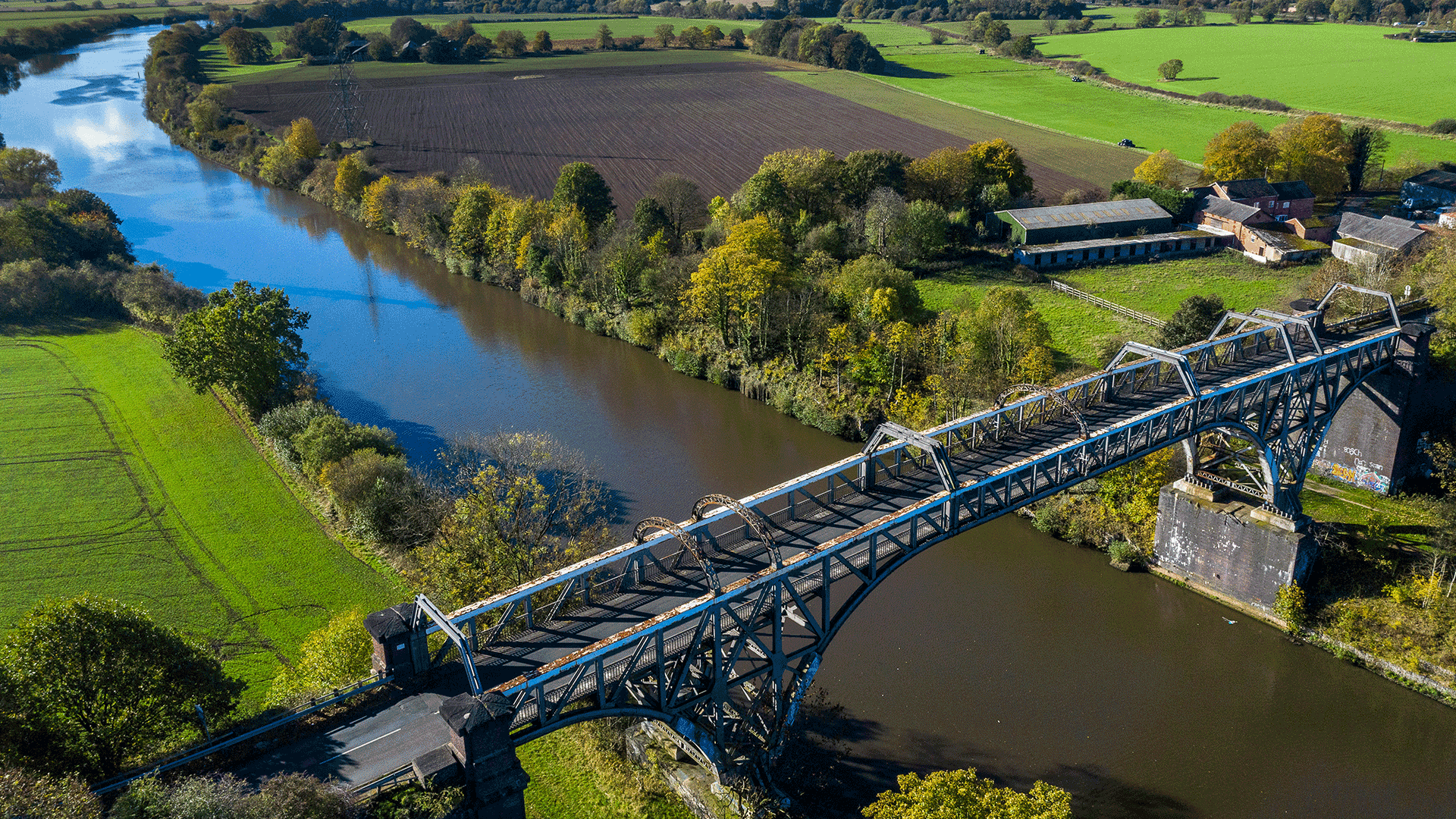